In late 2015, Axis formed team Aftermath alongside Blaqkrow, Mobius and Avenger with the intent of qualifying for the Halo World Championship 2016 through the Asia qualifying series. Aftermath were successful in doing so, winning the second qualifying cup and going on to dominate the Asia Regional Finals. On February 10, Aftermath was acquired by eSports organization Team Skyfire. 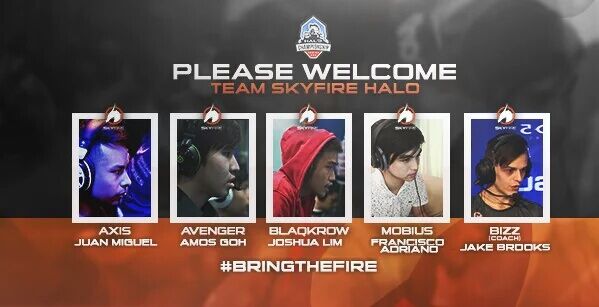 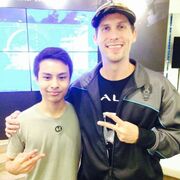 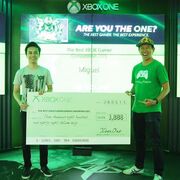